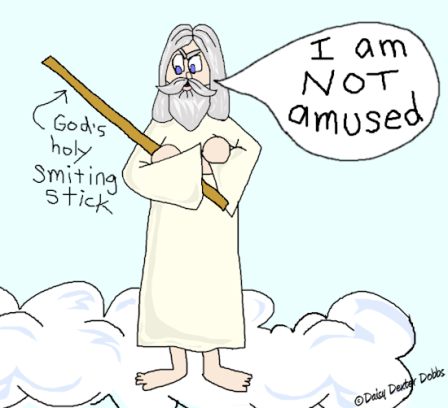 Then Joab sent a report to David telling him about the battle, and that Uriah was killed. When Bathsheba heard that her husband had been killed, she mourned for him. When the time of mourning was over, David had her brought to the palace; she became his wife and bore him a son. But the Lord was not pleased with what David had done.

Lust. Adultery. Murder. Maybe even rape. David really did fall in the deep end when he took Bathsheba for his own from another man.

Have you ever felt that there are things you have done that are so bad, you could never bring them to God? How does Jesus change the way we can come before God with our sin?